Expats who own homes in Cyprus can breath a sign of relief as a recent ban has been put in place on repossessing expat-owned properties. The ban was voted for by MPs in parliament, and passed by a very narrow margin.

What the new law will do is stop banks from repossessing properties in Cyprus that do not have title deeds, due to the fact that a developer has already raised loans against these properties. This has happened in the past in a number of cases, where owners paid off their mortgages and afterwards discovered that the banks could still make a movement for repossession, on the strength of a loan being taken against the home by the developer – while the owner might have known nothing about it.

The new legislation had already gone before Parliament in the past, but President Nicos Anastasiades had rejected it due to inconsistencies he found in the wording, and saw that this wording still gave extra protection to developers and owners of the land – protection that the bill was actually designed to remove. However, the bill did finally make it back into Parliament, complete with amendments, and this time it passed by the skin of its teeth with a 27 to 26 majority vote.

The new law will protect homeowners if a developer fails to pay back a loan. A spokesperson for the Cypriot government explained that under local law, developers had been allowed to include land and belongings that they did not themselves own as assets when they went to get loans from the bank. This in turn affected a lot of owners, particularly expats; developers would mortgage these peoples’ homes and then retain the deeds, meaning that they were left exposed to action by the bank if a developer did not follow up and pay off their loan.

The new law is subject to the occupier having paid a minimum of 80% of the sale price, or met all of the financial obligations laid out on the purchase. The measure is temporary for now, and will remain in place until July 15th, but the government hopes to come up with a permanent solution for implementation before this date.

The trend of both developers and home owners each having a mortgage against the same property stemmed from credit problems which the Cyprus government were required to correct and put right as part of their EU bail out. This new rule looks like a step in the right direction towards protecting property owners who have moved to Cyprus. 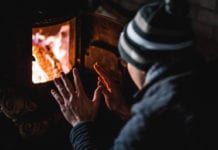 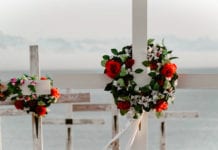 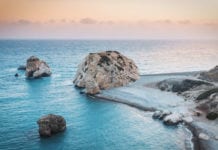 How Expensive is New Zealand?