South Africa is proving a very cost-effective destination for expats looking to relocate to South Africa. Cape Town and Johannesburg have both recently made it on to a list of the top 20 cities in the world for employed expats to live and work in. Johannesburg ended up ranking at number 17 on the prestigious list, while Cape Town was named the eighth-cheapest city in the world for expatriates.

The survey was conducted by Mercer Global, who compiled a list of the world’s most and least expensive cities for expatriates. They compared 207 cities on five different continents by calculating the prices of 200 goods and services in each, including the price of housing, food, public transport, education, and leisure and entertainment activities. The purpose of this in-depth survey was primarily to aid multi-national companies when they calculate what they should be paying their employees in different countries.

It is important to remember that one of the reasons two South African cities ranked so highly on this list, is that the Mercer list was calculating each city on the list’s living costs according to the US dollar. This is currently a lot higher than the struggling South African rand. The exchange rate of the South African currency to the US greenback is currently hovering around 12.3 to the dollar.

So of course, the South African cities had an immediate automatic advantage when calculating how much it would cost to obtain the same standard of living in each city. Mercer also used New York City, and the average standard of living there, as the base city to calculate the other cities’ costs of living.

However, South Africa can still definitely use Cape Town and Johannesburg’s rankings on this list to encourage expats to come and live and work in these great cities that have so much to offer. The fact that they feature on this list should just add to the appeal and allure for expats, who now know they can achieve a high standard of living for a low price should they choose to move to South Africa. 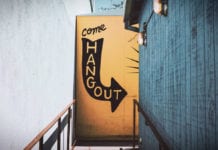 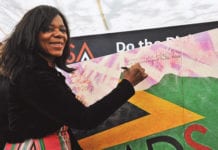 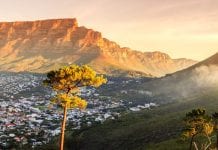 How Does the US Tax System Work?

Cost of Living in New Zealand

Indian Citizens Moving Down Under in Massive Numbers