America is one of the biggest expat nations in the world, with an estimate of around 7.6 million US citizens currently living abroad. However, their connection to their native land feels rather weak, new research shows. In a recent poll, it was discovered that 86% of American expats do not feel they are well represented but on the flipside of this, it was also shown that only 58% of this expat demographic actually voted in the last US Presidential election.

The poll was undertaken by Greenback Expat Tax Services, and they discovered that there are a variety of reasons that US expats don’t vote. Around 15% of people claimed they didn’t actually know how to vote while abroad, while 10 % just didn’t see the importance of voting as an expat, and 9% simply felt their vote wouldn’t make a difference either way.

Greenback Expat Tax Services co-founder David McKeegan spoke out to address this issue, highlighting the importance of much needed education for US expats on the voting process, and detailing why and how they can vote in the next election. McKeegan points out that the large expat community is very significant, as the 7.6 million strong US expat population make up larger numbers than the entire state populations of Vermont, Rhode Island, Delaware, North and South Dakota, DC, Wyoming, Montana and Alaska put together!

McKeegan concluded that if a Presidential candidate actively highlighted and addressed the issues US expats are facing, and made them feel more represented, then it would likely follow that more US expats would actually feel like they should take the time to vote.

It seems that among the US expat community there is a huge dissatisfaction with the US tax laws, with new acts like the Foreign Account Tax Compliance Act, or FATCA, coming into place in an attempt to uncover those trying to avoid paying US taxes by stashing assets overseas. Reports by American Citizens Abroad and ACAGF found that this is causing issues for some US expats, who are finding some banks abroad do not want Americans’ business to avoid having to go through FATCA’s stringent reporting requirements. The survey found that 66% of US expats are already affected by FATCA.

ACA director Marylouise Serrato pointed out that these surveys and reports on the expat community are very important, as they help identify these problem areas so better policies can be put in place. 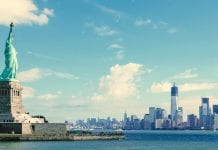 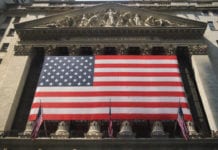 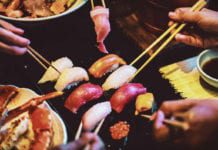 Best Places to Visit in Brisbane