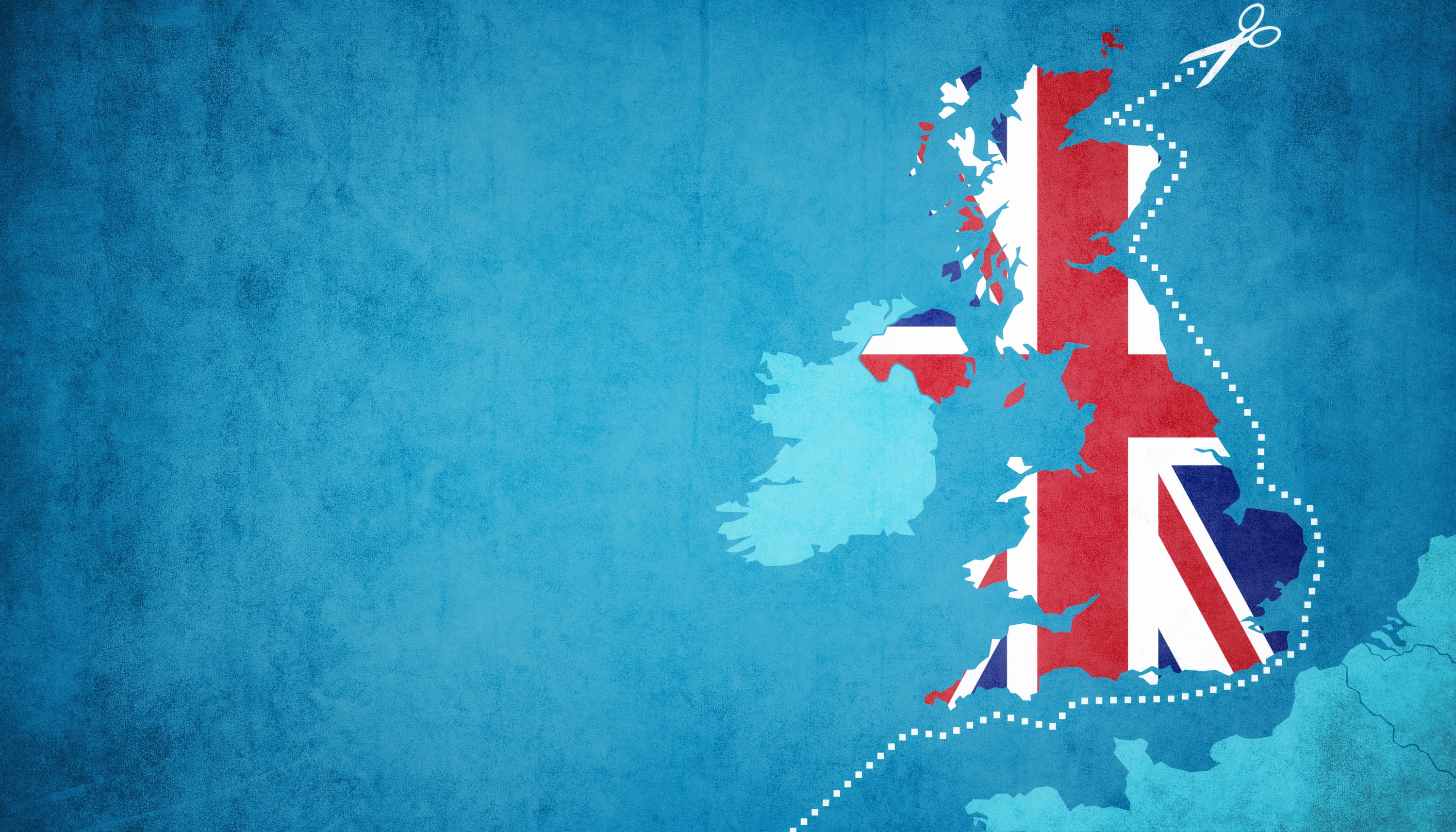 It was a controversial process that started in 2016 and after three long years of Brexit negotiations, claims and counterclaims, it has even managed to prompt a general election.

With extensions already given in March, April and October, the end has been in sight but never quite realised. With no deal now seemingly off the table and the outline of a deal between the UK and the EU – depending on the outcome of the election – what could Brexit look like for those looking to move abroad or wondering about returning to the UK from Europe?

A quick roundup of where Britons are living in Europe will give a useful perspective; there are 285,000 British expats living in Spain, 157,000 in France, 93,000 in Germany and 46,000 in the Netherlands. All those living in Europe are waiting to see how the process will affect their lives, careers and travel plans.

British nationals living abroad are now facing a more complicated process, as some things will certainly change once the UK leaves the EU. Sixty per cent of Britons living abroad are in only four countries – Spain, France, Germany and the Netherlands, and the UK Foreign Secretary Dominic Raab said that the government is “stepping up efforts to ensure Britons abroad are prepared for Brexit”.

Glancing at community and Facebook groups of Britons living in Europe shows that there are a lot of hard to understand paperwork processes, and many are still quite confused. A key point seems to be the exchange of driving licences from the UK card to an international driving permit, ensuring those Britons living in the EU can continue to drive legally.

However, looking at examples of Britons living in Spain – by far the most popular country in Europe for Britons relocating, those who are registered residents (holding a Tarjeta de Identificación de Extranjero) are likely to retain many of their rights. Living, working and enjoying life in Spain should continue much as before, with perhaps some more strict paperwork regulations to ensure that those staying are fully legalised.

Reciprocity seems to be a key issue, with several nations essentially saying they will give rights to British citizens living in their country, matching the rights the British government allows their citizens living in the UK. This level of uncertainty will be quite uncomfortable for those looking to build a life abroad. The issue of visas and permission to work is still up in the air, and only time will tell what these agreements will look like. Some have predicted that there might be more Britons moving back to the UK to avoid these issues, and for others the lifestyle advantages outweigh any potential risks to their stability.

Those seeking an international move may now be thinking that perhaps it’s time to look outside of Europe? Well, there are some increasingly attractive options; Asia has always held a lot of appeal with exotic colours and sounds and generally affordable prices. Singapore is not cheap but as a centre of financial services and manufacturing – from electronics to biomedical sciences – it offers job opportunities and for many with the right expertise. In fact, around 50,000 British citizens call the small but economically powerful state home. Another popular Asian option is Taiwan, where although salaries are not very high, the cost of living is relatively low, and the economy is growing.

The US and Canada have the highest number of UK expats, while New Zealand and Australia also call strongly to others, and for many Britons these four countries offer little in the form of cultural changes and difficulties. New Zealand has the second lowest crime rate in the world, and many Britons who relocate abroad say it is to improve their quality of life. As with many countries, moving to Australia or New Zealand is not simple, unless you receive a job offer or are qualified in one of the industries where workers are needed, or are under 30 years old and want to apply for a work-travel visa.

The United Arab Emirates (UAE) is another very popular potential destination that could see a spike in the already 200,000-strong British contingent working and living out there. Tax-free salaries and plenty of exciting activities and culture mean that the Middle East is popular for workers who have expertise in key industries such as oil and gas, finance or even tourism. Increasing numbers of Britons buying properties in the UAE and the ability to renew visas for up to 90 days could see more Britons looking to spend part of the year in the sunny Gulf nation.

As the UK looks to do trade deals with various countries around the world, this could open up opportunities for British companies to consider offices in different countries, relocating workers as needed.

Retiring to sunnier and cheaper shores has long been a popular choice among Britain’s retirees. It’s not hard to imagine why, with amazing weather, cheaper property and a high standard of living available in several European countries, compared to the UK, the likes of Spain, France and Portugal seemed to have it all.

It is estimated that around 25 per cent of Britons living abroad are pensioners. As the pound’s value dips and if certain privileges such as free healthcare, from pre-Brexit, are not matched once Britain has left the European Union could see some British expats moving back to the UK to protect their pensions and healthcare access.

Whilst the full picture is not yet clear, there will certainly be changes when it comes to Britons relocating abroad in the future. While previously Britons may easily have considered moving to Spain or Portugal, now more exotic destinations may beckon, but with that come more complicated visa restrictions.

For the 1.3 million Britons living in the EU, and for those thinking about moving to Europe, life may continue as normal, however there may be some changes in perspective. Could it be time for Britons seeking a higher quality of life to look further afield, away from Europe?