1st Move Blog
Other Articles Where is the Best Destination to Become an Expat? 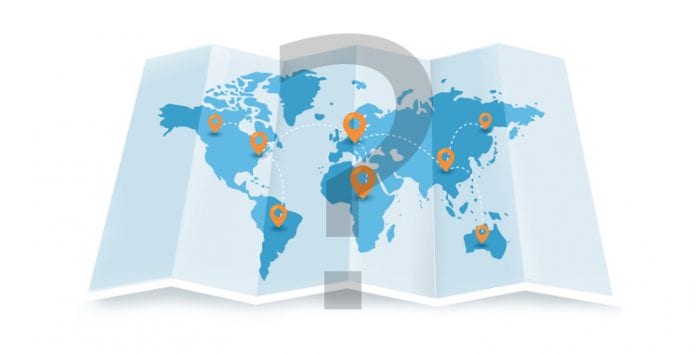 There are many reasons for wanting to up-sticks and leave the UK, better weather, a new job, a fresh start or perhaps economic uncertainty surrounding Brexit. Whatever it might be, your new home needs to be somewhere that makes your life better whether you’re going it alone or taking your family too.

So, as experts in this area, we put our collective heads together and did the research using information from reputable intergovernmental organisations such as the UN, World Bank and OCED, to name a few, to give us the most accurate findings and help see which nations are indeed the best for those looking to make the move and become expats.

In order to find the best list of destinations, 1st Move International had to decide on a data set. This covered a variety of different variables and aspects that could affect the day-to-day living of the typical expatriate and to explore what can really lead to an improved quality of life.

We felt that a full assessment of popular nations around the world was the best way to go about this; so, we selected 18 countries from around the world, those you’d typically associate with UK expats such as: Spain, Australia and the USA, as well as other locations like Mexico, Brazil and India.

We looked at 11 different data sets in total for the 18 countries, including: GDP per capita, income tax levels, average net incomes, real wages, education ranking, property price to income ratio, crime and unemployment levels, healthcare efficiency, food costs and English proficiency, which measures the level of written and spoken English in each given country. These stats gave us strong indications on a wide range of factors that affect quality of life such as how much disposable income you’d have but also how good social provisions are abroad.

After gathering the data, we then got down into the nitty-gritty of analysing all the stats and seeing which countries stood out and in which areas they performed strongest. We took what we found and compared it against the UK to see what the similarities and differences are between our nation and those overseas, to ultimately find the ideal location for potential UK expats to relocate to, by showing in which areas particular countries would offer a better quality of life than what is experienced in the UK.

Finally, with a combination of these numbers and figures and our thorough research from sources including the OECD, United Nations, World Bank, Bloomberg and more, we ranked the data by the most favourable results to get an overall table. We found some rather interesting outcomes, which show just which country is ideal for prospective UK expats, based on the socioeconomic factors we examined.

Before we reveal which country hit the top spot, some of the wider notable information we discovered includes how:

So, to find out who came the top of our list, check out our graphic below. Also, should this list also give you any inspiration to set your sights on a new life abroad, remember you can make the most of our expert international removals services from the UK. 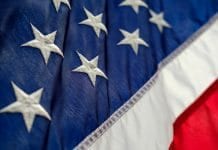 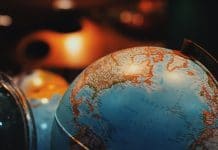 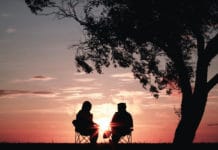