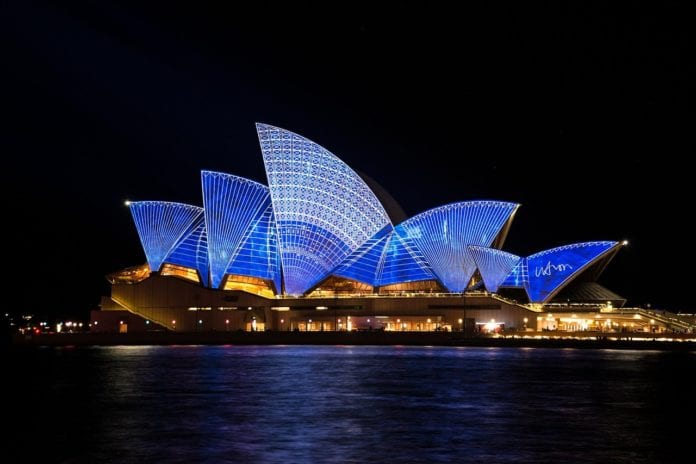 There has always been a steady flow of travellers between the UK and Australia, with Brits looking for a dream life Down Under and Aussies keen to make the UK their base to explore Europe.

In fact, around 1.2 million British people currently call Australia home, enjoying the sunshine, laid-back lifestyle and outdoor culture, not to mention its great work-life balance. In fact, more than 20 per cent of those questioned by Internations cited the improved quality of life as their main reason to move to Australia.

So if you are considering life Down Under, read on to find out what it is that expats love most about living there…

We all grew up watching those endless sunny days on Neighbours and Home & Away and something must have stuck because Brits flock to Australia looking for the sun-kissed lifestyle.

But it is not just about topping up your tan, the climate in Australia affects every aspect of culture. Firstly, most of its main cities are set right on the coast, so you can really make the most of the long, hot, sunny days.

The great climate also fosters an outdoors culture, with children more likely to be out playing Aussie Rules, cricket or rugby, perhaps going on hikes, swimming or trying out water sports such as surfing and kayaking. It beats being inside playing video games while it drizzles outside.

The open culture of the Aussie people is often put down to the climate too, with backyard barbecues and beach picnics a regular part of weekends. 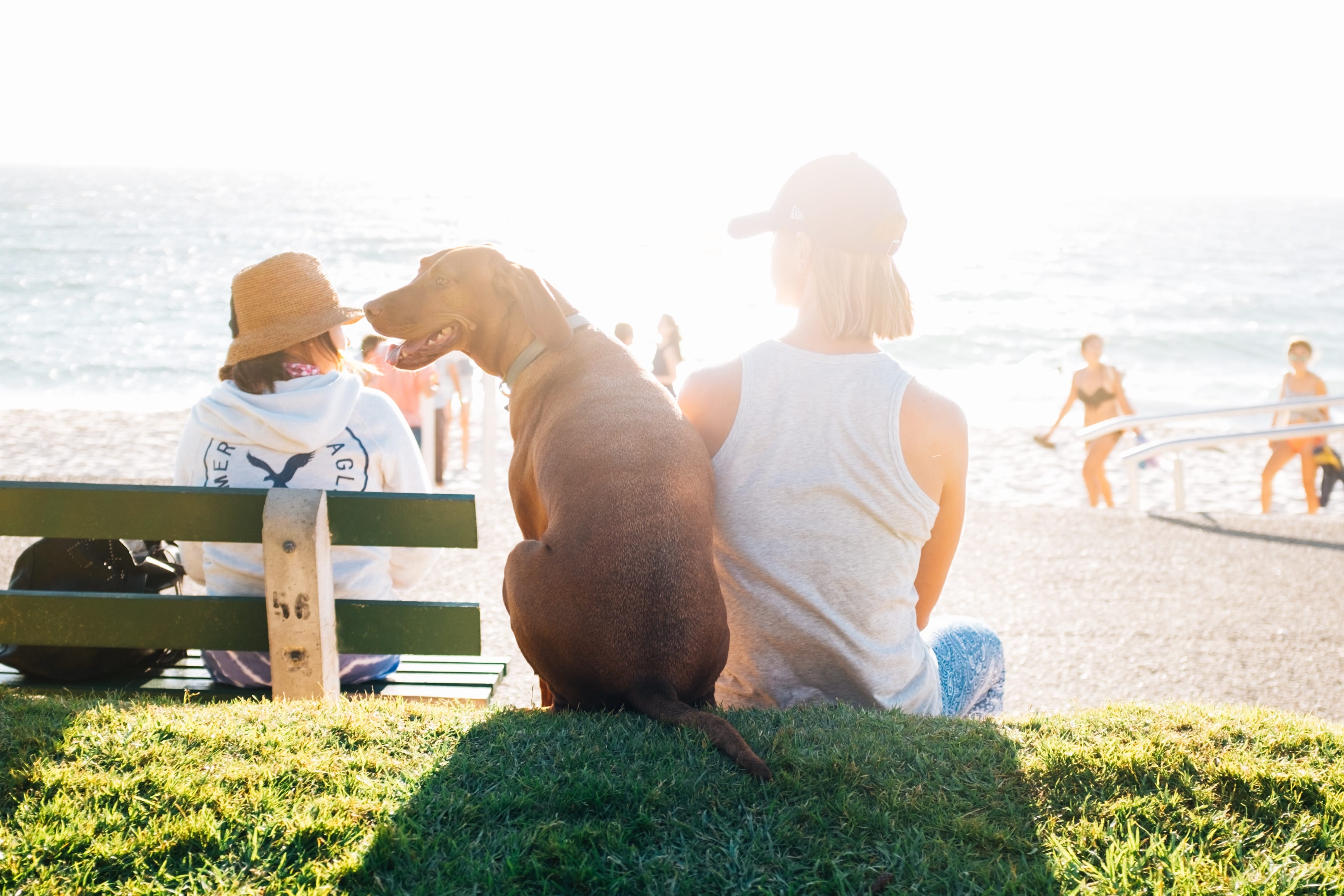 According to the latest Internations Expat Insider survey, it is relatively easy to settle into life Down Under, with around 70 per cent saying they didn’t struggle to get used to the local culture at all and 55 per cent saying it was easy to make local friends.

Three-quarters say the attitude of locals towards foreigners is positive, while 38 per cent of those questioned have loved it so much that they’ve gone on to apply for Australian citizenship.

If you’re coming from a big city like London, the local tendency to smile and greet strangers, not to mention sometimes having whole conversations with people they don’t know, could be disconcerting at first!

It almost goes without saying that Australia is a place of extraordinary natural beauty. Yes, its endless coastlines are dazzling, but it also has areas of rolling hills and a Mediterranean climate that are perfect for wine-growing, as well as a rugged Outback that is perfect for adventure seekers.

It is home to lush green rainforests, spiked mountains and that great red centre crowned by Uluru (Ayer’s Rock), not to mention the Great Barrier Reef, the world’s largest coral reef.

Yes, the distances are vast, but if you want to get out and about to explore, you will be overwhelmed by choice. Do you fancy abandoned beaches and the dramatic coastline of Western Australia’s Kimberley region? Or perhaps the beautiful Blue Mountains in New South Wales? How about Earth’s oldest rainforest, Daintree in Queensland, or the red rocks and clear waters of Tasmania’s Bay of Fires? 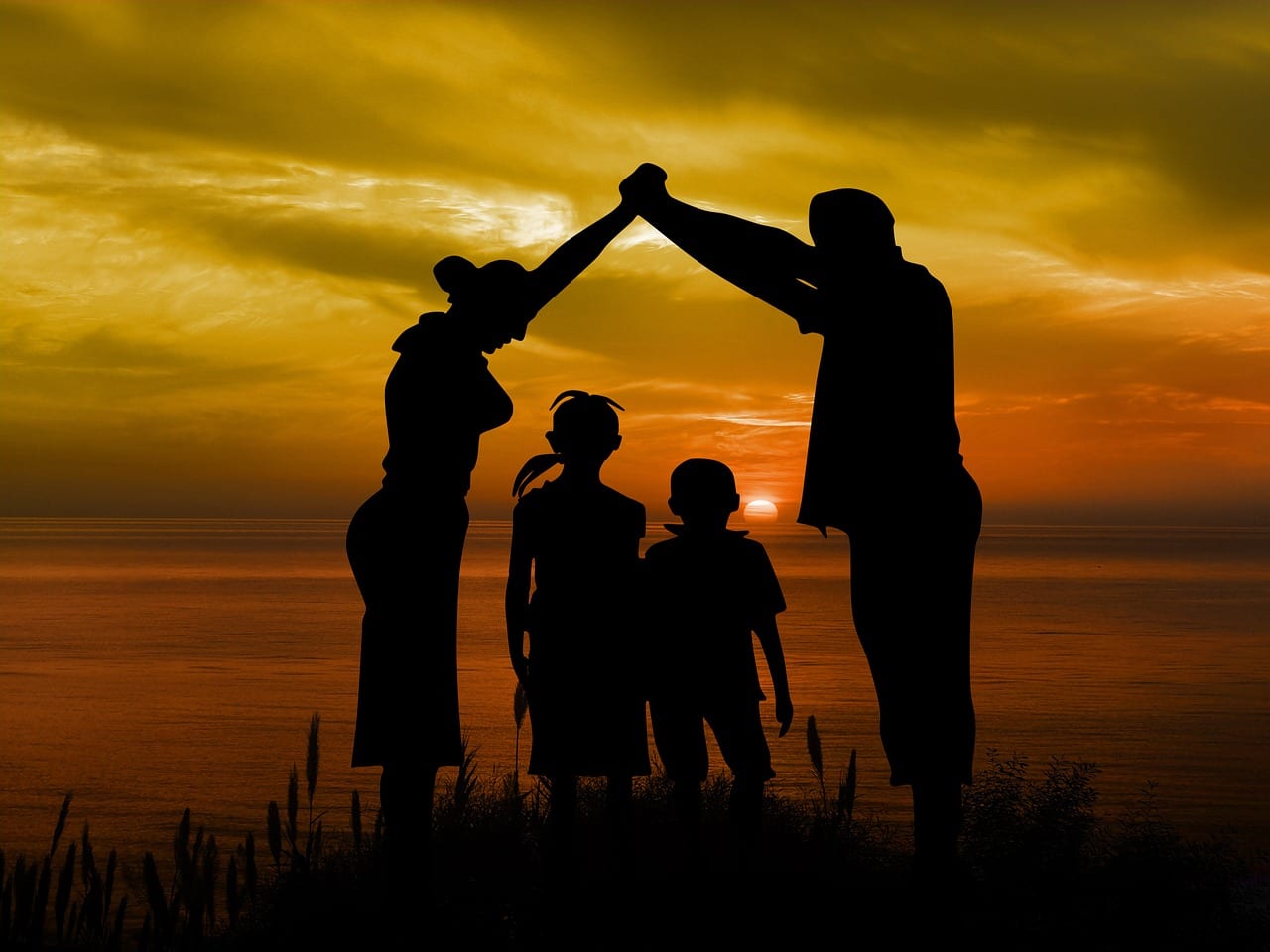 Yes, there is the aforementioned climate and the great outdoors lifestyle, not to mention the friendly locals, but there are other reasons why Australia is a great place to relocate to with your family.

Australia has a strong family dynamic and in the latest Internations Expat Insider survey, 91 per cent of expats said the attitude of Australians towards families is positive. The same percentage again said there was a great availability of children’s leisure activities, compared to a global average of 74 per cent. And when it comes to education, 79 per cent of expats said they were largely satisfied with the quality of the schooling. When it comes to higher education, Australia also has six universities in the top 100 in the world.

In school, the average student scored 502 in reading literacy, maths and science in the OECD’s Programme for International Student Assessment, higher than the OECD average of 486.

Australia is included in the top 15 of the Internations Working Abroad Index thanks to a variety of different factors. Australia is famed for a relaxed atmosphere at work, they work hard but they also like to maintain a work-life balance, meaning less of that presenteeism you can find in other countries.

More than 75 per cent of those surveyed by Internations rated the economy positively, which is reflected in the 70 per cent saying they are satisfied with their work-life balance and 66 per cent are happy with their jobs. After all, Australia is the world’s 13th largest economy and the wages reflect that, which goes some way to supplementing the high cost of living.

You may think of Australia as remote, sitting at the southern end of the globe, but its cultural offering will prove this is no backwater.

Sydney has museums galore, although it is Melbourne that takes the crown as the culture capital, with one of the highest densities of commercial art galleries in the world, not to mention a thriving theatre and music scene.

Australia’s cultural offerings go beyond buildings and performances, it also affects the very fabric of society, with a multi-cultural population thanks to the many European and Asian immigrants (as well as the many foreign students). This has also contributed to an exciting foodie offering which is well complemented by the thriving local wine-making culture.

When it comes to culture, Australia certainly isn’t lacking.

It may seem obvious by the time you’ve read the rest of the reasons expats love Australia, but the quality of life really is better here. In the OECD Better Life Index Australians ranked their general satisfaction with life at 7.3 out of 10, higher than the OECD average of 6.5.

Quality of life incorporates many factors. In general, Australia is a very safe country, the life expectancy on average is 83 years old (three years higher than the OECD average) and it has some of the lowest pollution levels in the world.

In fact, the Human Development Index ranked Australia third in the world out of a total of 174 countries based on high GDP, life expectancy, literacy and education, just behind Norway and Switzerland.

If you’re planning a move to Australia, you might be interested in our international removals services. Get a free quote to move your personal belongings from the UK to Australia.